At Home with Yeats

An evening of poetry, song, and story for Poetry Ireland Day.
Willie Yeats returns to his old home for an evening’s sonic celebration with celebrated poets Mary O’Malley and Sarah Clancy, and musicians Charlie Piggott, Carmel Dempsey and John Faulkner. As a campaign fundraising event for the Yeats Thoor Ballylee Society, proceeds go to the development of the tower, especially opened for the day’s events!
Poetry Ireland Day Thursday May 7th at 8 pm at Thoor Ballylee.
Tickets: €20 on the door. 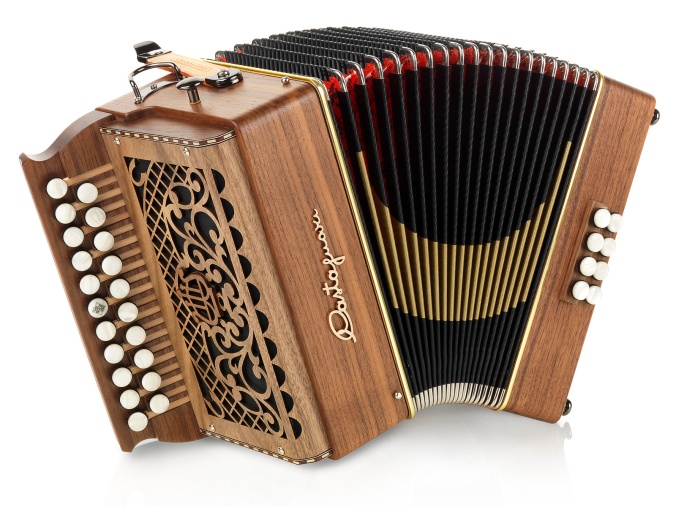 At Home with Yeats

Poetry Ireland Day Thursday May 7th at 8 pm at Thoor Ballylee.
Tickets: €20 on the door.

Sarah Clancy is a satirist, political activist, a page and performance poet from Galway. She has several collections to her name, Stacey and the Mechanical Bull (Lapwing Press, Belfast, 2011) and Thanks for Nothing, Hippies (Salmon Poetry, 2012). Her latest, The Truth and Other Stories is out this year. Sarah has won the Cuirt International Festival of Literature Grand Slam Championships and has twice been runner up in the North Beach Nights Grand Slam.

Mary O’Malley was born in Connemara and educated at University College, Galway. After living in Portugal, she returned to Ireland and published her first book of poetry A Consideration of Silk, in 1990 with Galway-based publisher Salmon. She is the author of seven collections of poetry, most recently Valparaiso (Carcanet, 2012), which emerged from her time on the Irish marine research ship,The Celtic Explorer.

Charlie Piggott is an Irish traditional musician, best known as a founding member of De Dannan. He grew up in Cork, where his first instrument was the button accordion. ‘One of the most influential Irish banjoists of his generation’, he later reverted to playing the melodeon, and has toured extensively in Europe, Canada, and the US, founding the Lonely Stranded Band with Miriam Collins and Joe Corcoran. Receiving acclaim for his old-style recordings and his talks and lectures, Piggott is co-author, with Fintan Vallely and photographer Nutan Jacques Piraprez, of Blooming Meadows: The World of Irish Traditional Musicians.

Carmel Dempsey is one of Galway’s best-known musical performers, a distinguished musician and a talented singer. As a solo artist in the late 80’s Carmel played support to many international acts including Meat Loaf and Leo Sayer. After that success she went on to tour with some of Ireland’s best known bands including De Danann and The Dolores Keane Band. She has also toured with Druid Theatre and played at Pierce Brosnan’s wedding party in Craughwell. 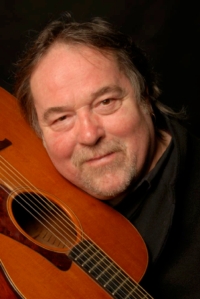 John Faulkner, a London-born multi-instrumentalist, film composer, producer, and songwriter, grew up with rock and roll, before developing a close professional relationship with singer/songwriter/folklorist Ewan McColl and his wife Peggy Seeger, who in turn introduced Faulkner to the world of British and Irish folk music. He has composed several film scores for the BBC, including for the children’s series Bagpuss, and is a founder member of the trad bands The Reel Union and Kinvara, touring round the world and featuring on more than fifteen albums with the best in traditional music.